PC Picks: The Best of NANOG 82

NANOG 82 may be over, but the incredible presentations live on in the digital universe! Check out NANOG TV to see the full playlist.

Don't know where to start watching? The NANOG Programming Committee (PC) has you covered! PC members have scoured the NANOG 82 archives to bring you only the best of NANOG. Check out the top picks below from ours truly, or curate a list of your own and send it to us. We will publish your selections as a guest star of NANOG. 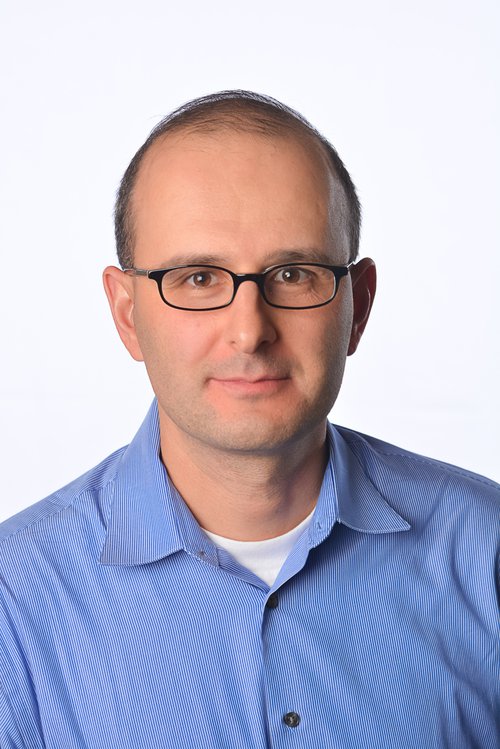 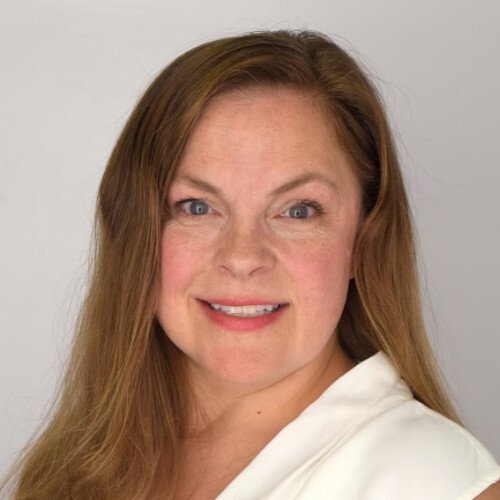 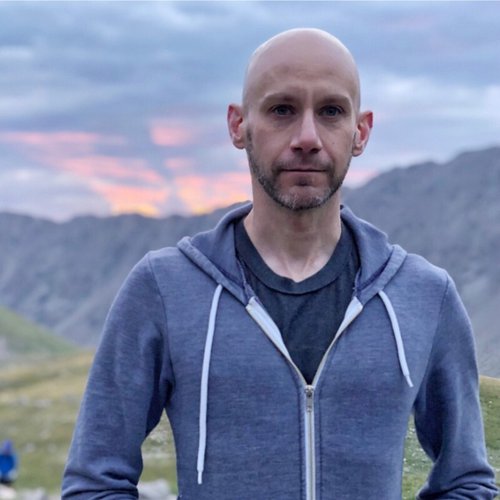