Join us in Hollywood, CA for NANOG 86

Your voice. Your vote. 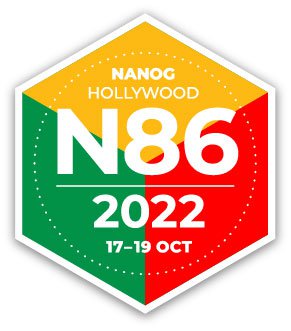 Join us in Hollywood, CA for NANOG 86 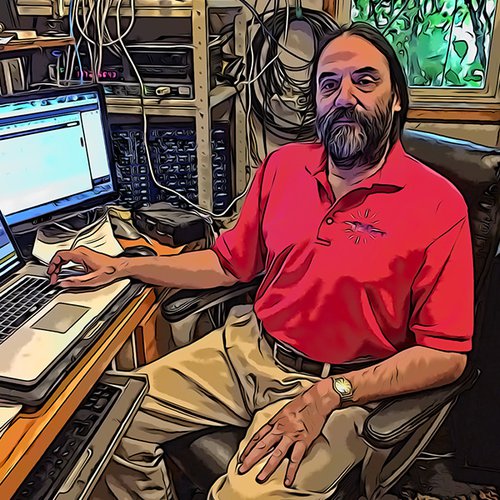 Tech Pioneer Talks about "The NTP Project" + the Importance of Timekeeping in Tech.

Keynote Talk Title: Me, NTP, The NTP Project, and Network Time Foundation - How We Got Here: Welcome to my Hallucination.

About Stenn: Harlan Stenn is a nearly 50-year veteran of the IT industry. Harlan began programming computers in high school in 1971. He holds a bachelors degree in Business Administration (Accounting) from The Colorado College in Colorado Springs, and an MSE in Computer Science from Washington University in St. Louis.

A well-versed entrepreneur, Harlan has launched several successful businesses and has been a respected, sought-after I/T consultant and contractor for decades who is well known for writing astonishingly portable C code since the early 1980s. To put it another way, if NTP is Dave Mills' edifice, Harlan is its janitor.

In mid-2011 he started Network Time Foundation (NTF), with the mission to provide direct services and support to improve the state of accurate computer network timekeeping. NTF now works with several time-related projects, including NTP, Ntimed, Linux PTP, RADclock, and the General Timestamp API and Library. The GTSAPI is a way to make sure that a timestamp contains enough information to be useful outside of the system on which it was “taken". Several new projects are in the works, including Khronos, and several SyncE packages.

Preface: History of the Network Time Foundation -  From the earliest days of human history, people have had a close relationship with time...

Computers aren't intelligent; they keep poor time. So how do global networks track when a transaction happened and the nanoseconds that make up a timestamp count? Learn More 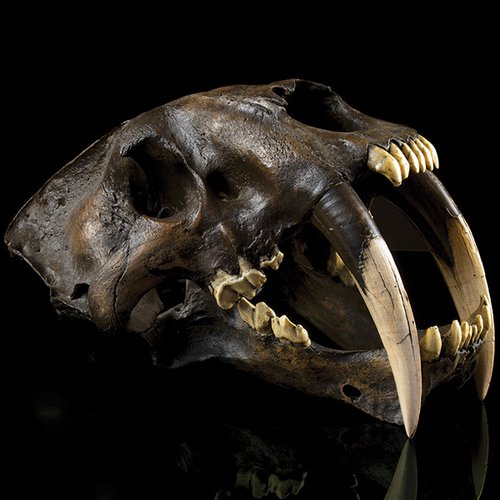 We have put together a list sure to stimulate the imagination of any tech pro while visiting the city. 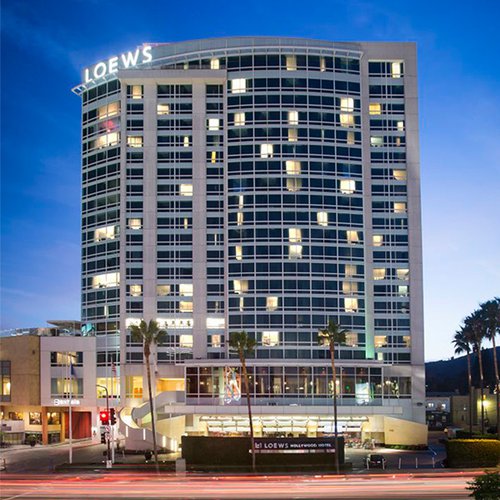 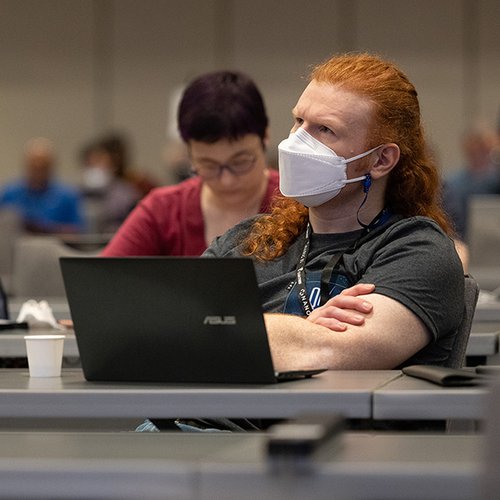 The health and safety of meeting attendees are very important to us. We believe the most effective way to ensure the safety of all attendees is to be fully vaccinated against COVID-19 . Please note that proof of vaccination will not be required to attend NANOG 86. Be aware that while NANOG will make every effort to reduce the risk of COVID-19 transmission on site, it is possible that you may come into contact with people that carry the virus through your travels.

Be Aware. Any company offering to sell you the NANOG 86 Attendee list is fraudulent.

Coming soon to the NANOG 86 Stage 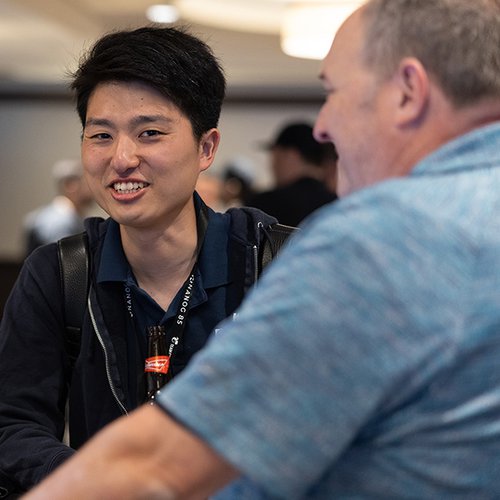 Apply for the Peering Coordination Forum 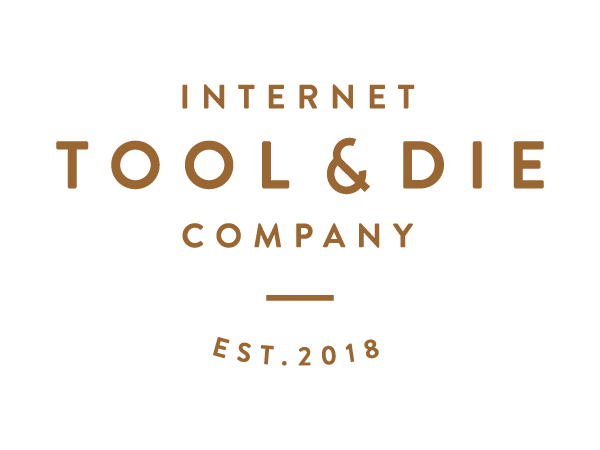 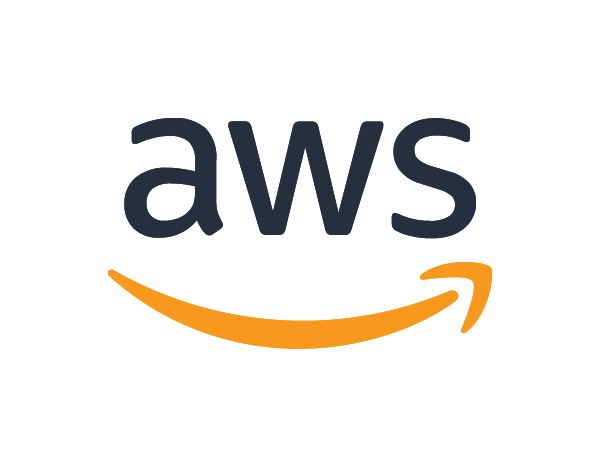 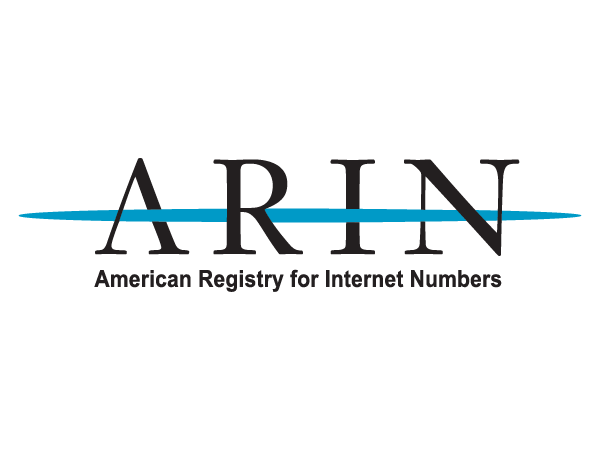 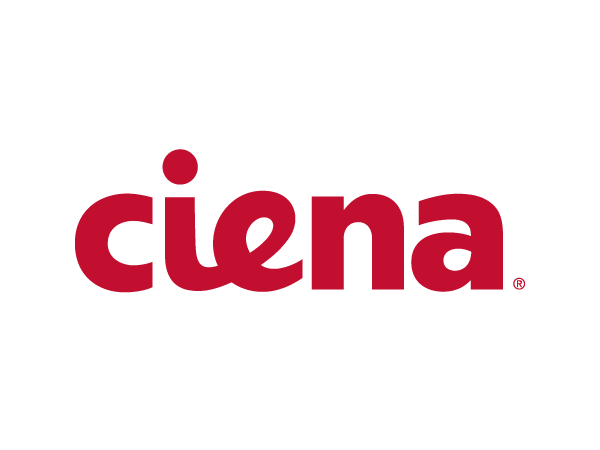 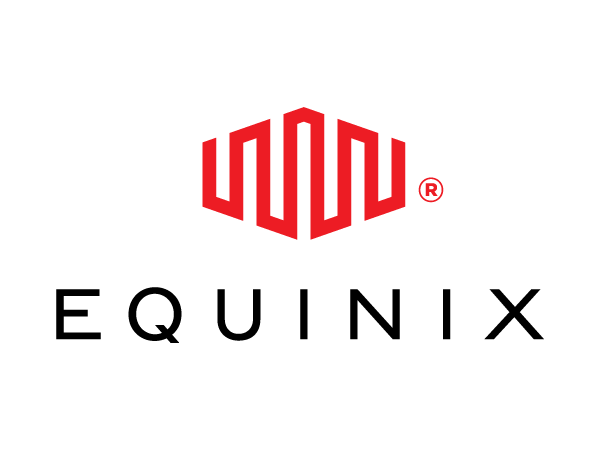 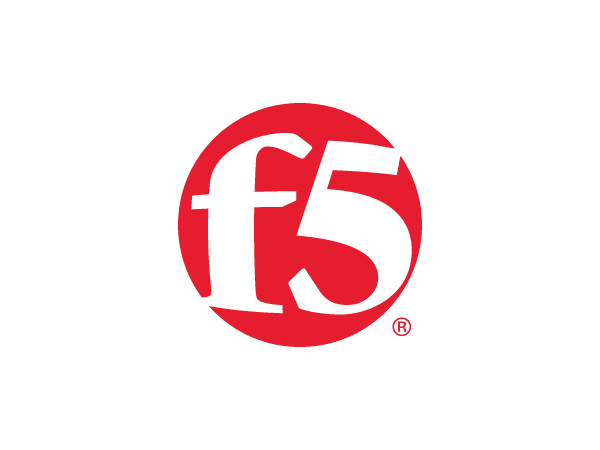 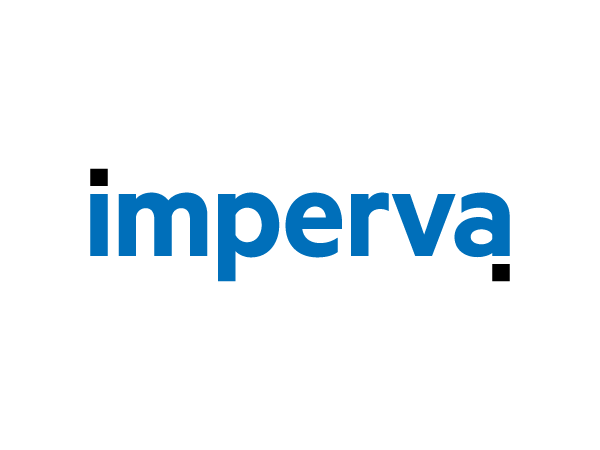 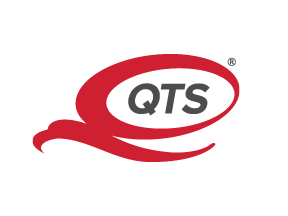 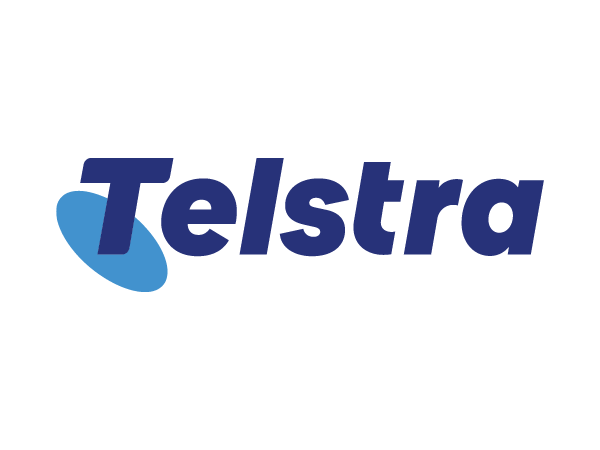 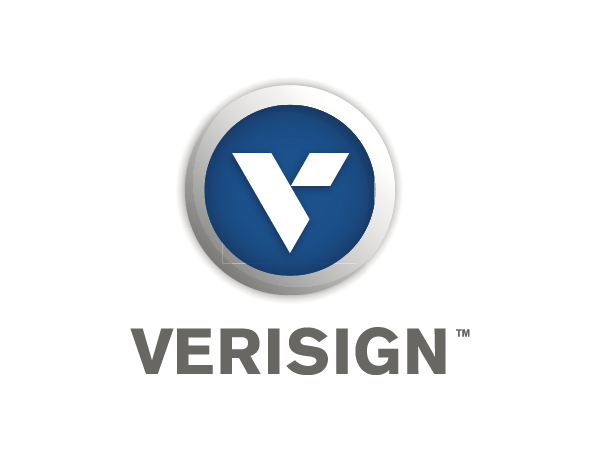