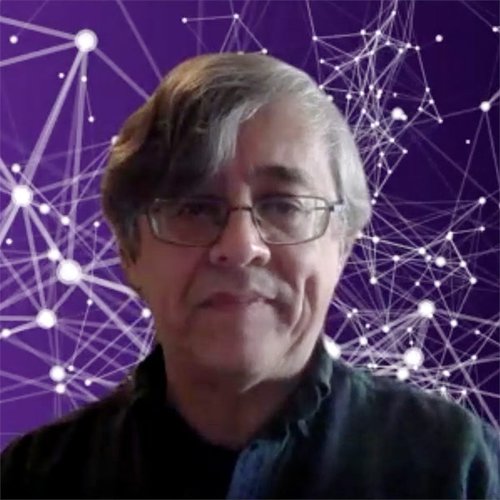 In this talk, we review the history of router architectures complete with their flaws and benefits. From the earliest days of bus based systems through to today's multi-chassis monstrosities, we will look at what went right, what went wrong, and speculate about what is yet to come.

Tony Li has been a pioneer in Internet routing for 30 years, helping to scale the Internet architecture. He led the initial deployment of BGP and CIDR, ensuring that the Internet could pivot to an efficient routing and addressing architecture, led development of core router projects at Cisco, Juniper, and Procket, and has continually innovated in routing architecture, delivering BGP4, Traffic Engineering, Dynamic Flooding, and Area Proxy. Tony has been past co-chair of the CIDR Deployment, Mobile IP, and IS-IS IETF working groups and the IRTF Routiing Research Group. 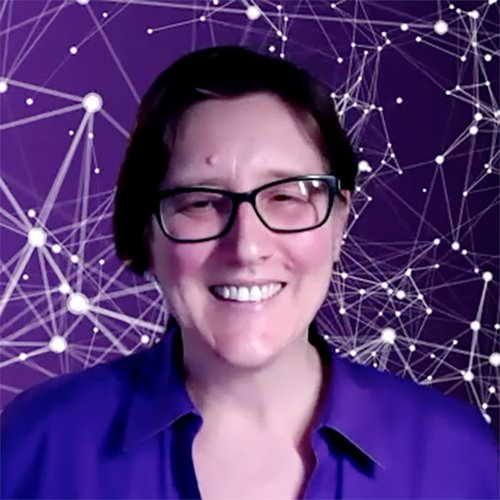 Attacks on Internet routing are typically viewed through the lens of availability and confidentiality, assuming an adversary that either discards traffic or performs eavesdropping. Yet, a strategic adversary can use routing attacks to compromise the security of critical Internet applications like Tor, certificate authorities, and the bitcoin network. In this paper, we survey such application-specific routing attacks and argue that both application-layer and network-layer defenses are essential and urgently needed. While application-layer defenses are easier to deploy in the short term, we hope that our work serves to provide much needed momentum for the deployment of network-layer defenses.

Jennifer Rexford is the Gordon Y.S. Wu Professor of Engineering and the Chair of Computer Science at Princeton University.  Before joining Princeton in 2005, she worked for eight years at AT&T Labs where she designed tools for network measurement, traffic engineering, and router configuration that were deployed in AT&T's backbone network.  Jennifer received her BSE degree in electrical engineering from Princeton University in 1991, and her PhD degree in electrical engineering and computer science from the University of Michigan in 1996. She received the ACM SIGCOMM Award and the IEEE Internet Award, and she is an ACM Fellow, an IEEE Fellow, and a member of the National Academy of Engineering and the National Academy of Sciences.