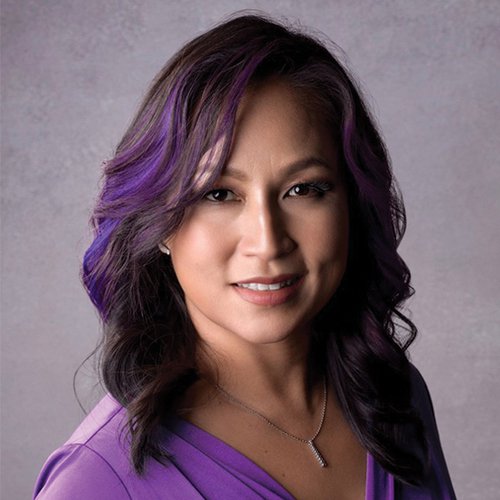 VP of Revenue Enablement at Juniper Networks, Hang Black tends to stand out in a room.

Sure, there are obvious reasons.

Her vivid, royal purple-colored hair can liven up any space. Especially as a woman of color in a predominately Caucasian + male-dominated industry.

But she also tends to stand out on her own merits.

She has learned to step outside the lines of cultural stereotypes, and through her skill, will, bold determination, and other traits that fuel (an equally obvious) talented personality - she has become an inspirational speaker, Wallstreet Journal bestselling author, + a tech leader.

Reflecting on her own career pivots from engineering to marketing and finally sales, to curating her own access to people and resources, she encourages others to "embrace their edge" and "pave their own path" to success.

"As a woman of color in technology, I got tired of being told how to walk, how to talk, how to think, how to act, how to dress. I didn't just take my gloves off, I tore my sleeves off and dyed my hair purple, and I'm a better performer for it,” Black said

"As a woman of color in technology, I got tired of being told how to walk, how to talk, how to think, how to act, how to dress. I didn't just take my gloves off, I tore my sleeves off and dyed my hair purple, and I'm a better performer for it,” Black said.

After "a career of navigating in the dark," it was important for Black to tell her story. A miraculous story that began on a small boat with her family fleeing war-torn Vietnam in 1975 to arrive as refugees in America.

Black recalls the start of her family's heroic journey and a decision by her sister that would change her life forever. In order to board the freight at sea, the family had to transfer from a small boat. 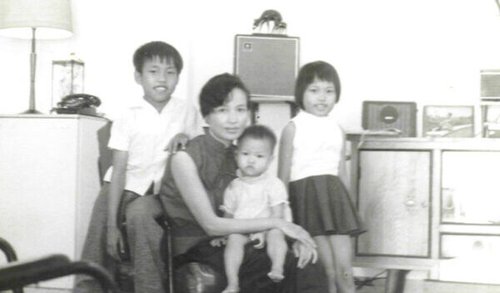 "You would have to wait until the waves lifted the smaller boat to bridge the multi-story distance to the edge of a much taller aircraft carrier. From there, each person would have to jump and catch onto a single, thick docking line to  climb the rest of the way," Black said.

There was just one problem.

Black was then two-years-old.

A man next to her mother offered to throw the baby up to the freighter. She declined and decided to abort the trip. It would seem the  family would miss their last chance to escape. That is when she noticed her teenage daughter (Hang's sister) had already taken a leap of  faith and climbed aboard the freighter.

There was no turning back now. Black's mother could either separate the family forever or risk it all. Reluctantly, she handed the baby to the stranger, who tossed her baby over ocean waters to yet another stranger on the freighter. Despite the odds, the man caught the baby mid-air, and Black's fate in the United States was sealed. 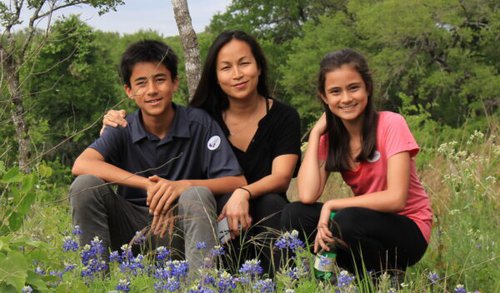 Black said this event embedded in her the courage to make difficult decisions and  the understanding that extraordinary lives require leaps of faith.

"As women and immigrants, especially in technology, we must fight hard to get noticed. It's like running a marathon that’s a challenge for everyone, but you’re doing it with an additional 50-pound weight on your back. It takes moments of courage. It takes allyship. It takes risk takers. Ultimately, you have to be the one to design your destiny," Black said.

During our most recent meeting, NANOG 86, Black presented "Embrace Your Edge - Addressing Diversity by Creating Access" as part of our Women in Tech programming. 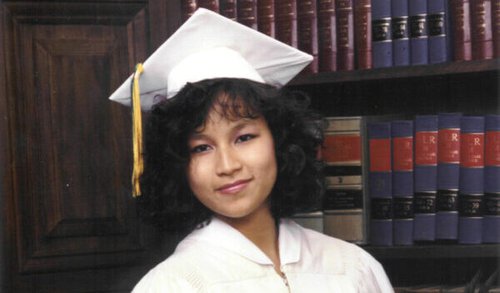 "There's a lot of momentum about diversity and inclusion, but the conversation is incomplete without a discussion about access. Especially in high tech B2B, inclusion does not ensure equality," Black said.

"As leaders, we need to recruit, retain, and elevate a talent pool that offers the cognitive diversity required for innovation in an increasingly digital business world," she continued.

Black advises those without "access" to foster their network and take control of their destiny. She advises those in power to "uncover the tenacity of an overlooked talent pool with an innate entrepreneurial spirit."

Stay tuned for future "Women in Tech" programming announcements for our next meeting NANOG 87 in Atlanta, Georgia.