The Evolution of NewNOG to NANOG

The North American Network Operators' Group has reclaimed its original moniker, and updated its identity and web presence for the 21st century. 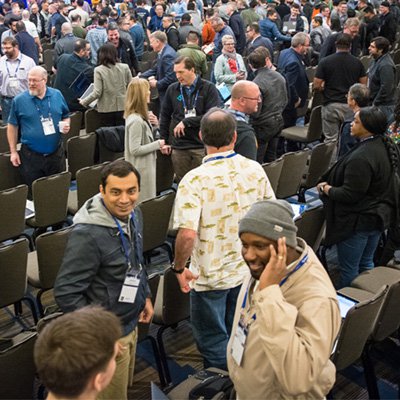 We pride ourselves in the community we’ve created since 1987, when the seeds of our organization were first planted. NANOG began when MeritNetwork, Inc. won a $39 million grant from National Science Foundation to re-engineer and manage the NSFNET — the first national, high-speed Internet backbone — in the name of research and education. The “Regional Techs” meetings that were first formed as a means of gathering and sharing information would later become the NANOG you know and love today.

As Executive Director, my goal is to help NANOG continue to evolve as an organization for the 21st century, in the most efficient ways possible.

We’ve grown and evolved substantially since that time, having revised our original charter in 1994 to broaden our base of network service providers, and establish a number of educational programs and professional development opportunities in service of our mission. And on May 11, 2010, we branched off from MeritNetwork to officially incorporate as a new 501(c)(3) educational nonprofit: NewNOG, Inc.

During that transition period, the name NANOG was still under the control of Merit, which is why we chose to incorporate under a different name. For the past 9 years, all business operations have been conducted under NewNOG, Inc. While it has served us well in many ways, it has often created confusion regarding our identity, and also left the door open for any other entity to legally incorporate as NANOG if they wanted. 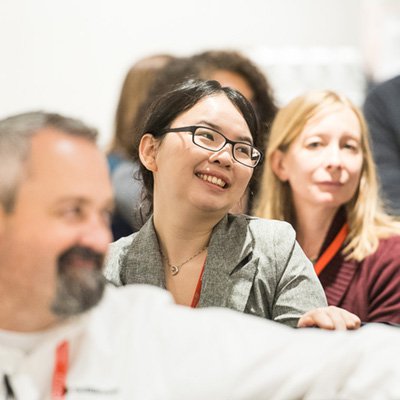 "As Executive Director, my goal is to help NANOG continue to evolve as an organization for the 21st century, in the most efficient ways possible," says Edward McNair. "I knew from the beginning if I wanted to achieve this goal, I would need to expand the team. When we had fewer resources, it was hard to make the name change a priority. Now that we've grown, it was time to tackle it." Thus, it was finally time to make the transition to NANOG. We're happy to announce that we've now officially reclaimed the moniker our entire community recognizes and shares our affinity with.

Also on the top of McNair's list in his first year as ED: refreshing NANOG’s decades-old identity, and revamping the organization’s web presence.

"The original identity and website has remained unchanged since NANOG was founded. We needed a website that not only made the experience of engaging with us in a digital space more efficient, and enjoyable,” he continues, “but one that also adequately reflected our innovative and diverse community.” 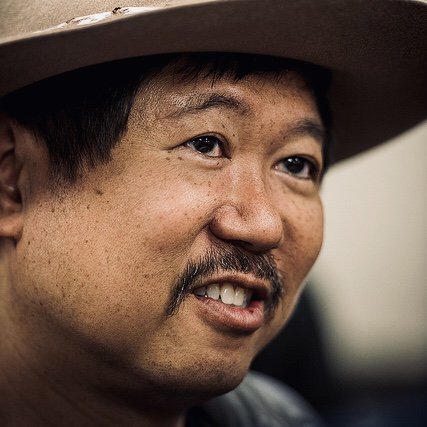 Now, the NANOG community can see themselves in the site’s community-first approach to design and content. McNair adds, “It was also critical for us to highlight NANOG’s open, authentic, and collaborative approach, which is central to our mission as a nonprofit.” 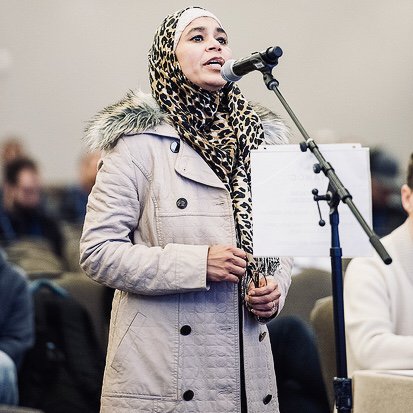 As always, students and working professionals alike can go to the site to sign up for NANOG membership; apply for scholarships, educational programs, and fellowships; register for NANOG events; and keep up with the NANOG community at large, via the organization’s infamous mailing list. The new site now also offers access to member features and stories about the community, along with numerous ways for individuals and companies to support NANOG — all in one place.