A conversation with Michael Costello of Netflix. 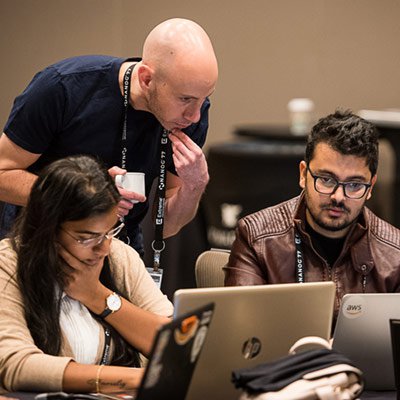 Hackathons are an essential part of NANOG meetings — not only do they foster greater networking knowledge, they also directly support the most critical aspects of our mission as a nonprofit organization dedicated to building the Internet of tomorrow.

We recently spoke to a member of our Hackathon Committee — Michael Costello, Manager of Network Tools at Netflix — who’s been instrumental in planning and executing five NANOG Hackathons now, including the NANOG 77 Hackathon which recently took place in Austin, Texas.

We have all levels of experience participating — from industry veterans to novice and up-and-coming engineers.

Can you briefly explain what a NANOG Hackathon is for those who might not already know?

That’s great — and does every NANOG Hackathon have a theme?

They do, though participants are encouraged to work and present on whatever they would like. While other hackathons in our industry are either more open-ended or entirely focused on implementing a specific goal, we fall somewhere in between — we have a theme, though we do not require participants to follow it, which we feel is most appropriate given the diversity of experience of our participants.

For example, at the NANOG 76 Hackathon, whose theme was active monitoring, one team continued development of a console server built using Raspberry Pis from a previous hackathon. 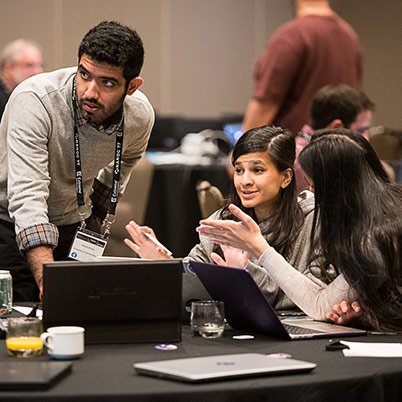 It sounds like you don’t necessarily have to be of a certain level of expertise to participate?

We have all levels of experience participating — from industry veterans to novice and up-and-coming engineers — and this is across network engineering and software engineering skill sets.

Nice! What kinds of things can those participants learn at a NANOG Hackathon that they might not learn in school, or on the job?

In school, students are starting to learn the basics, and hopefully they'll have some labs. On the job, most work is done maintaining or extending systems, and nearly all this work is constrained to only technologies that are relevant to the business. Here, the entire day is hands-on after an optional tutorial, and given the topics and technologies, there is likely something that will be novel to all participants.

What criteria in general make for a winning hack?

Cleverness, of course, but also the ability to clearly communicate the cleverness of it.

Tell me about the NANOG 77 winning team:

We actually had three teams — because their work was varied enough, it just made sense to have all of them present.

So, there’s really no hard-and-fast rule when it comes to choosing one winning team?

There aren’t many hard-and-fast rules ... 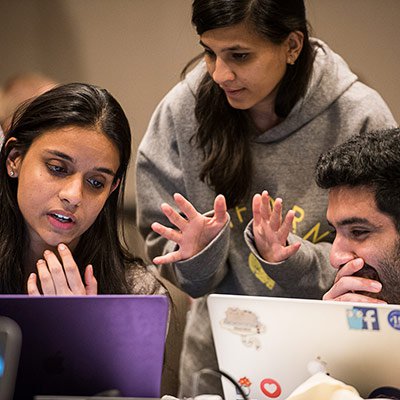 I’ve been involved with five NANOG Hackathons now, and we just go with whatever happens at each one. In general, I don’t like to think of them as “winning” teams or “losing” teams — it’s more of a learning experience than a winning or losing situation. NANOG Hackathons are an opportunity to work on something together and then show that work off.

It creates a lot less pressure all around when you look at it as a learning opportunity vs. a competition. Of the few hard and fast rules, are there any that participants new to NANOG Hackathons should know about?

One is that the PC and hackathon sponsors can’t choose the presenting teams — the participants of the hackathon vote to select the team(s) who will go on to present.

This being the fifth NANOG Hackathon you’ve helped plan as a member of the Hackathon Committee, what initially made you want to get involved?

NANOG has traditionally been a very network-focused conference, but the NANOG Hackathon is a software challenge. I lead a team of software developers at Netflix, so I have a lot of interest in the hackathons, both personally and professionally, and I want to see more people become great software engineers.

It seems that about half are college students, and the other half are curious people from organizations and companies of varying sizes across many industries. 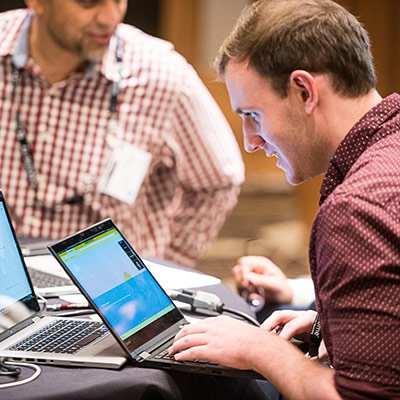 It’s great that we have an event that’s so welcoming to all levels of experience and types of organizations, including students, newcomers, and smaller companies. How did the NANOG 77 Hackathon go?

It went well. As always, there are things we can continue to improve upon, but I did have several students approach me at the hackathon social to tell me that it was a really great experience for them.

The NANOG 77 Hackathon theme was traffic exceptions, part of which was finding out paths across the network. And one of the ways to do that is using a tool called traceroute. One of the presenting teams was dissatisfied with existing traceroute tools, so they decided to fork a Facebook project and started adding new features to the software that’s already out there and used by many people. A project like that has real-world applications, and many people could potentially benefit from it.

That’s awesome. I hear those exact sentiments from so many of our NCI participants as well. What do you personally love most about NANOG Hackathons?

I love hearing those kinds of stories at the end of the day — of people making new connections and learning new things. I also love that people care enough to provide us with feedback on how we can make future hackathons better.

I love that. Thanks so much, Michael, for sharing your Hackathon expertise with us!

Not able to participate in the NANOG 77 Hackathon? No problem. You can watch the recaps given by each of the three presenting teams on the N77 YouTube playlist, 24/7. 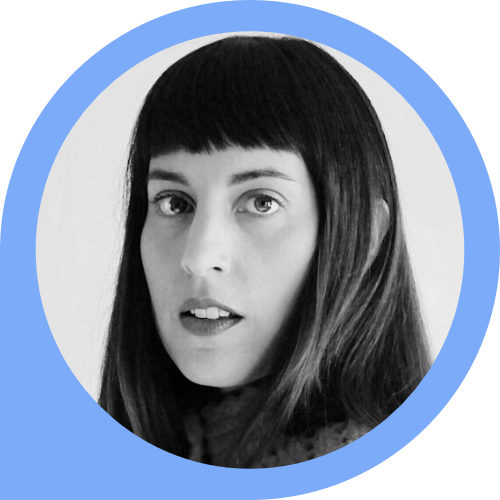