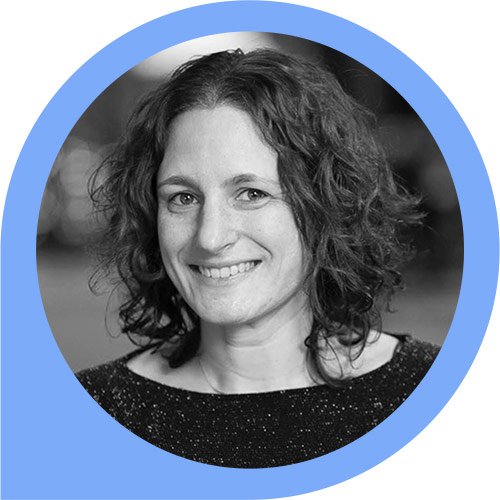 Cat Gurinsky is a senior network engineer at Apple working on global large scale datacenter deployments. In previous network engineering roles at Valparaiso University, Switch & Data, and Equinix she has worked on everything from enterprise and wireless deployments to internet exchanges and data centers.

She first started working in network engineering in 2007 and began attending NANOG in 2009. Cat has previously served NANOG as part of the Development Committee from 2011-2012. Cat has a passion for BGP, Python, network tools, automation and anything that can help make life easier in large scale networks.